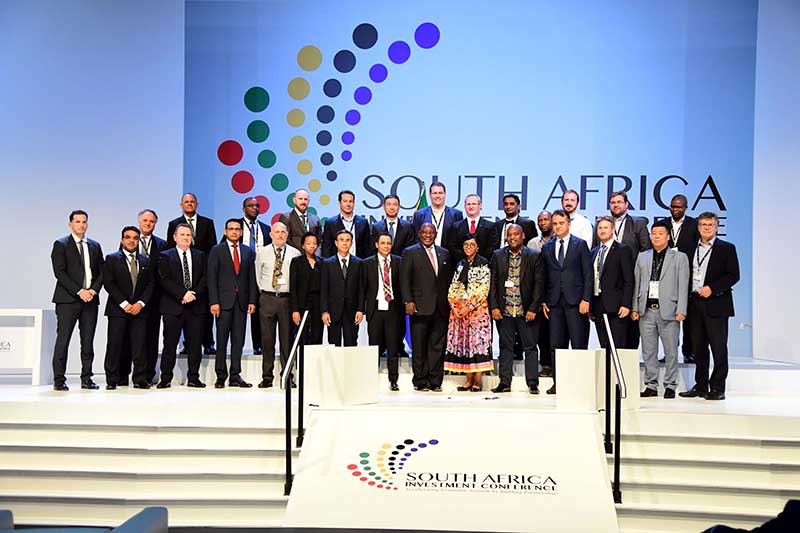 The Investment Conference is part of a long-term action plan to grow the South African economy. South Africa is on an investment drive to improve confidence in the country’s economy and help spur sustainable and inclusive growth.

During the Investment Conference, Aberdare was announced as one of the first local leading companies to respond to the President Ramaphosa and government’s call for direct investment to ensure economic growth and sustainable development.

In July this year Aberdare Cables launched its R135 million High Voltage Power Cables Plant in Port Elizabeth as part of its business expansion strategy and a direct response to President Ramaphosa’s campaign to attract investment and grow the economy. This investment is expected to add a significant value in the country’s energy sector and will contribute significantly in job creation as well as skills development in the country.

President Ramaphosa expressed his sincere appreciation to Aberdare Cables and Hengtong Group for their contribution in the growth of the South African economy and the development of the country. 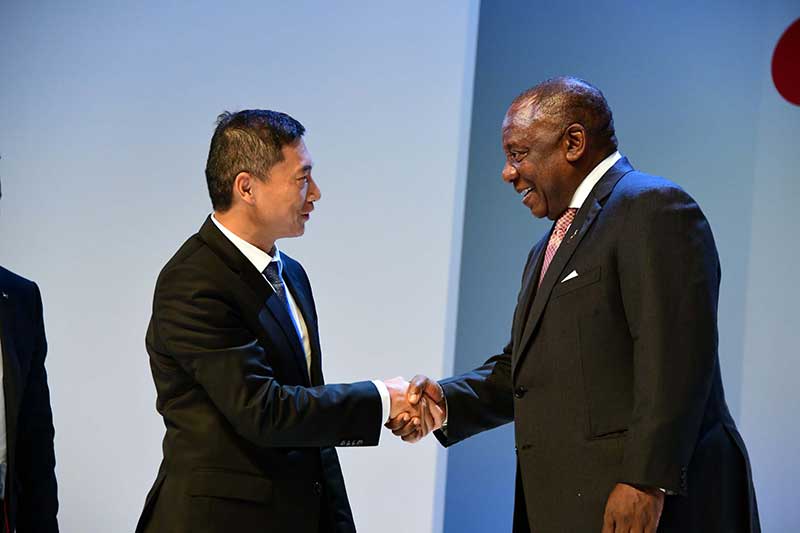 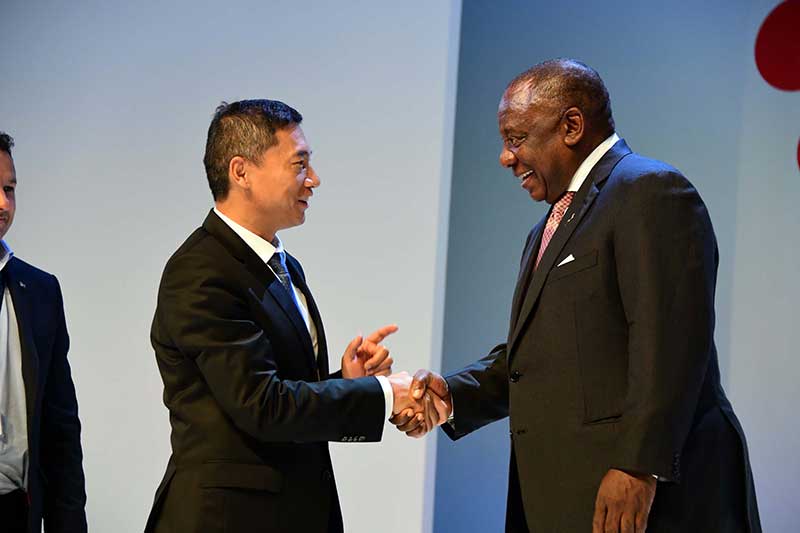