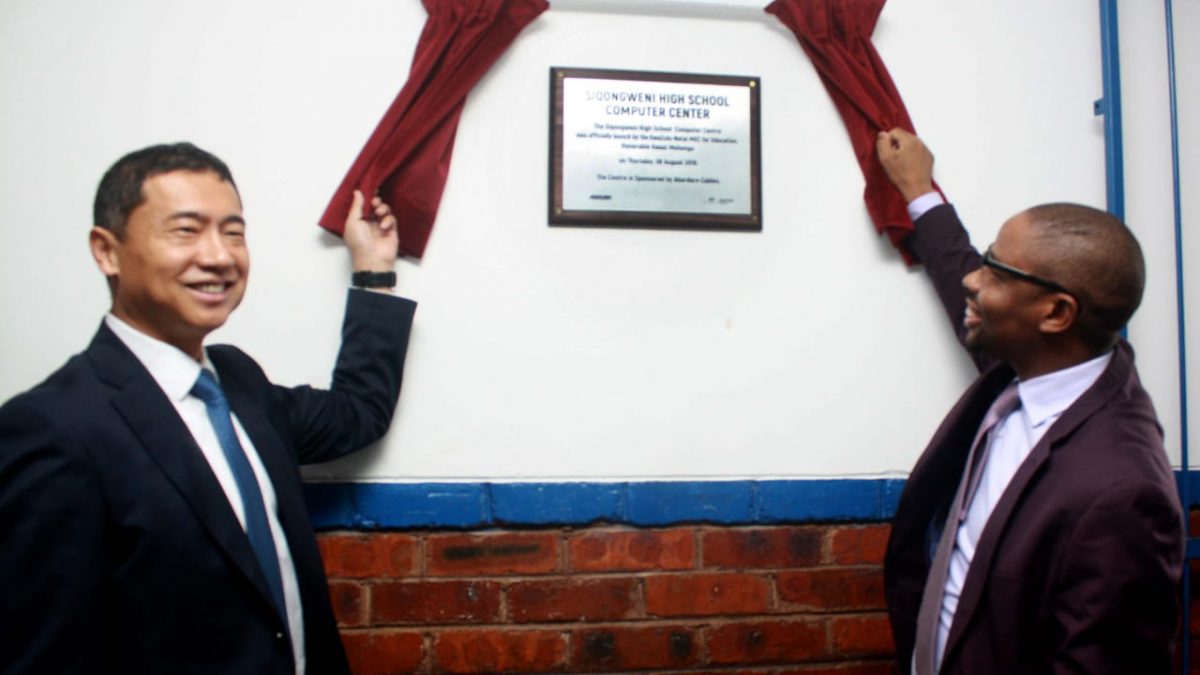 The provision of the computer centre, which has been donated by Aberdare Cables, was announced by President Cyril Ramaphosa during his visit to the school in January this year. Siqongweni High School is one of the best performing schools in the country with an 84% matric pass rate.

The computer centre is fully equipped with modern computer systems and internet connection. MEC Mshengu has committed the department to install ebooks and other digital study material to ensure that the facility has all necessary new technological systems to improve the performance of learners.

The MEC said as the modern world evolves and becomes sophisticated due to rapid technological changes, institutions of learning in South Africa need to adapt and acclimatize themselves with the new digital education system which has been embraced by many countries all over the world.

“We strongly believe that the computer centre facility we launched today here in Siqongweni High School will serve this purpose as we aim to advance and revolutionize our basic education in the province of KwaZulu-Natal. The launch of this facility is in line with one of our strategic objectives which is to rigorously develop our leaners’ technological skills to ensure that they compete with the best in the world.

We are prepared to work very closely with the private sector and our social partners to improve our education system, particularly in the areas of technology, mathematics and science, to prepare our youth for the fourth industrial revolution,” said MEC Mshengu.

The donation of the computer is part of the Aberdare’s socio-economic development programme AberSchool Project, which was launched in 2017 in Pietermaritzburg to assist in addressing the low mathematics, physics and science subject pass rate in the country as well as to encourage pupils to take on these subjects. Siqongweni is one of the beneficiaries of this project.

Aberdare CEO, Dr Haiyan Song said the donation of the centre forms part of the company’s socio-economic development programme which aims to assist township and rural youth to improve their performances in key subjects and to acquire basic technological skills against the background of the Fourth Industrial Revolution.

“The world is swiftly moving towards the full Fourth Industrial Revolution, therefore it is our conviction as Aberdare that the youth in townships and rural areas need to be equipped with necessary technological skills to be relevant in this new technological era and to ensure that they are not left behind in the era of internet of things.

I believe that if one changes the life of a young person, he or she will certainly changes the community and the country in general because young people are the future of this country and the world," he said.

Dr Song further added that education is power and it is the only powerful tool that young South Africans can use to change the conditions of this country, to redress the wrongs of the past, to eradicate poverty, unemployment and inequality, and eventually grow the economy.

The donation of the computer is part of the Aberdare’s socio-economic development programme AberSchool Project, which was launched in 2017 in Pietermaritzburg to assist in addressing the low mathematics, physics and science subject pass rate in the country as well as to encourage pupils to take on these subjects. Siqongweni is one of the beneficiaries of this project. 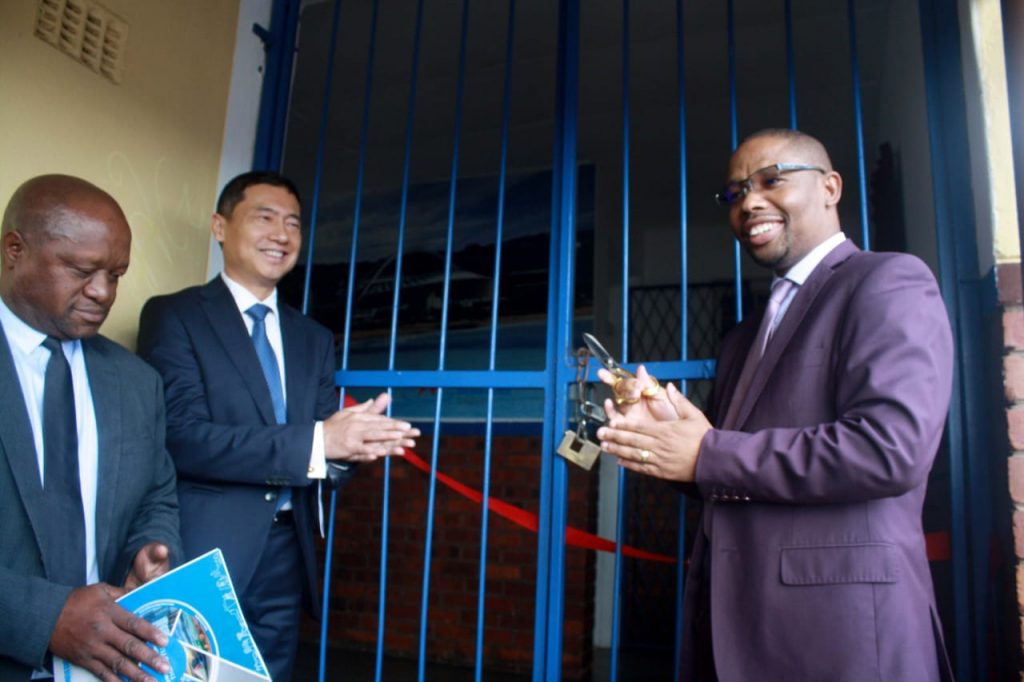 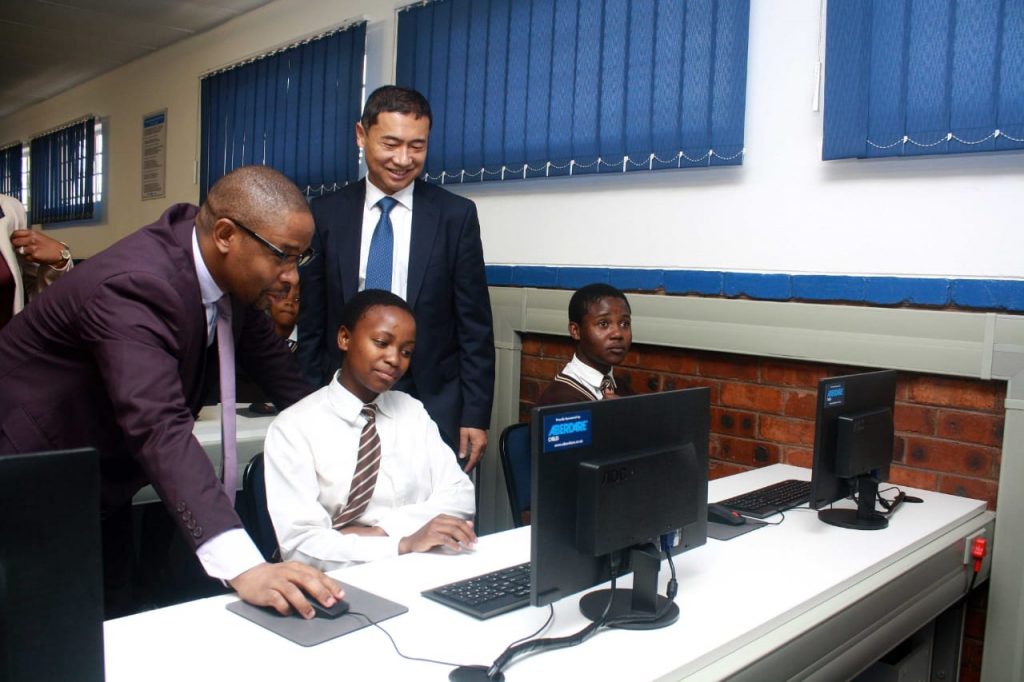 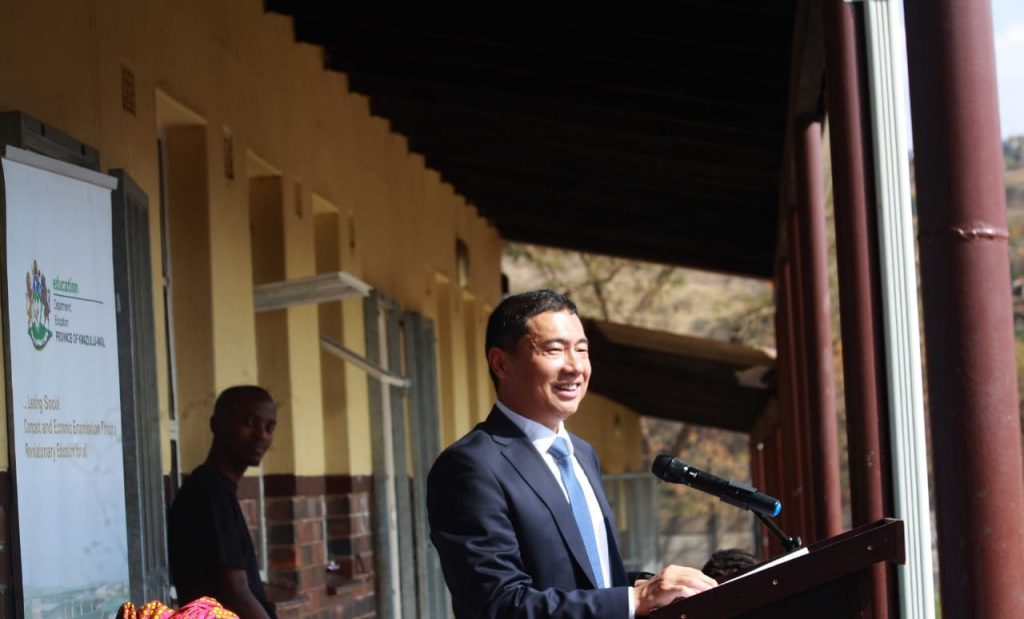 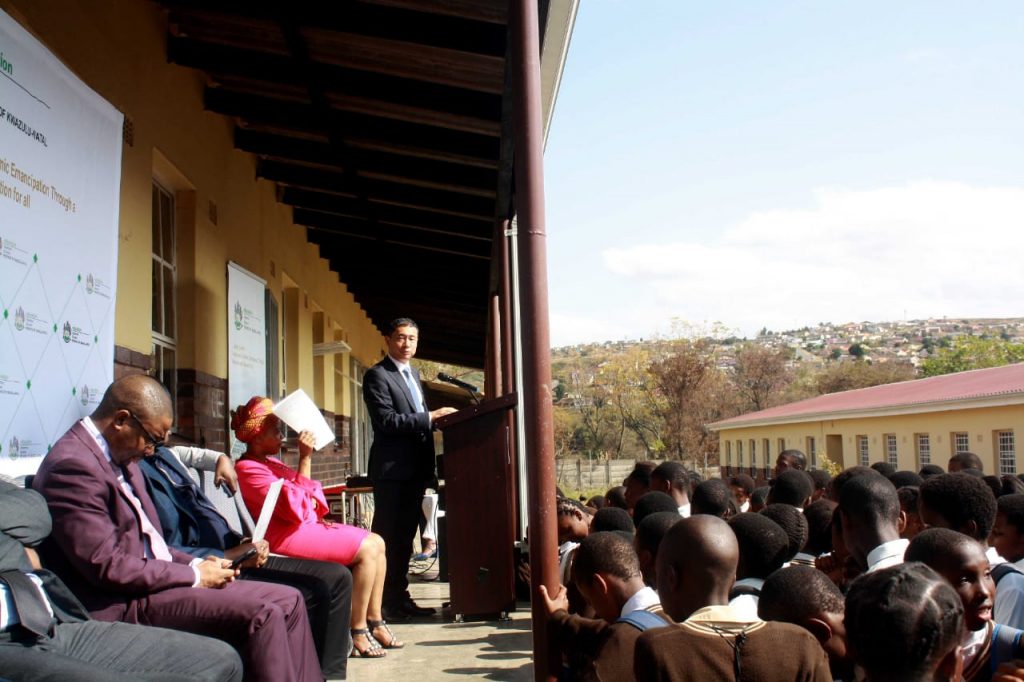 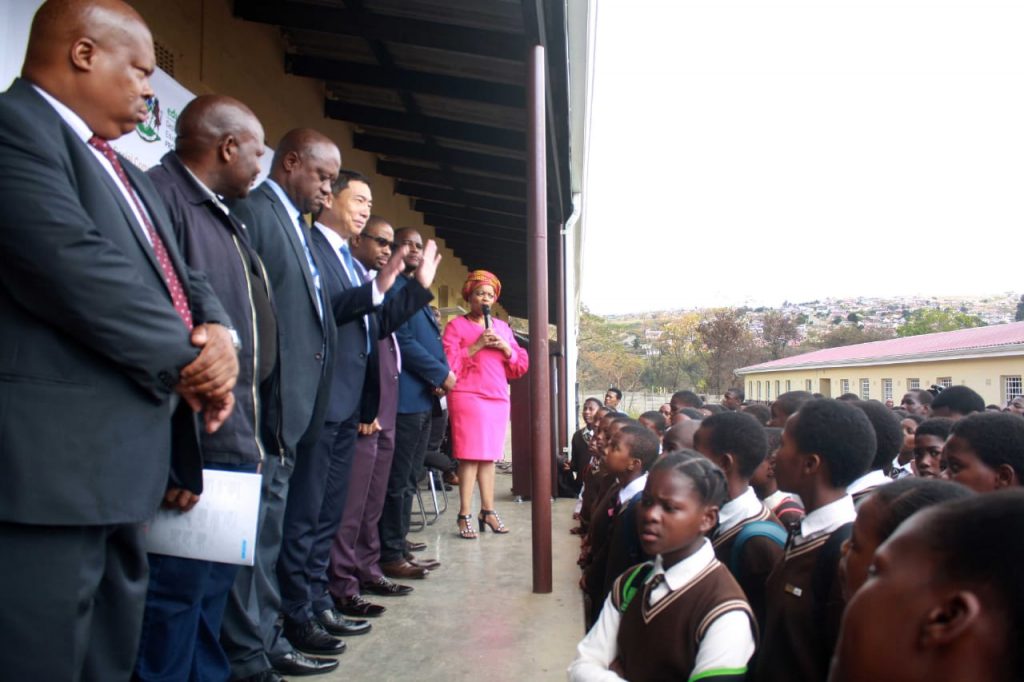 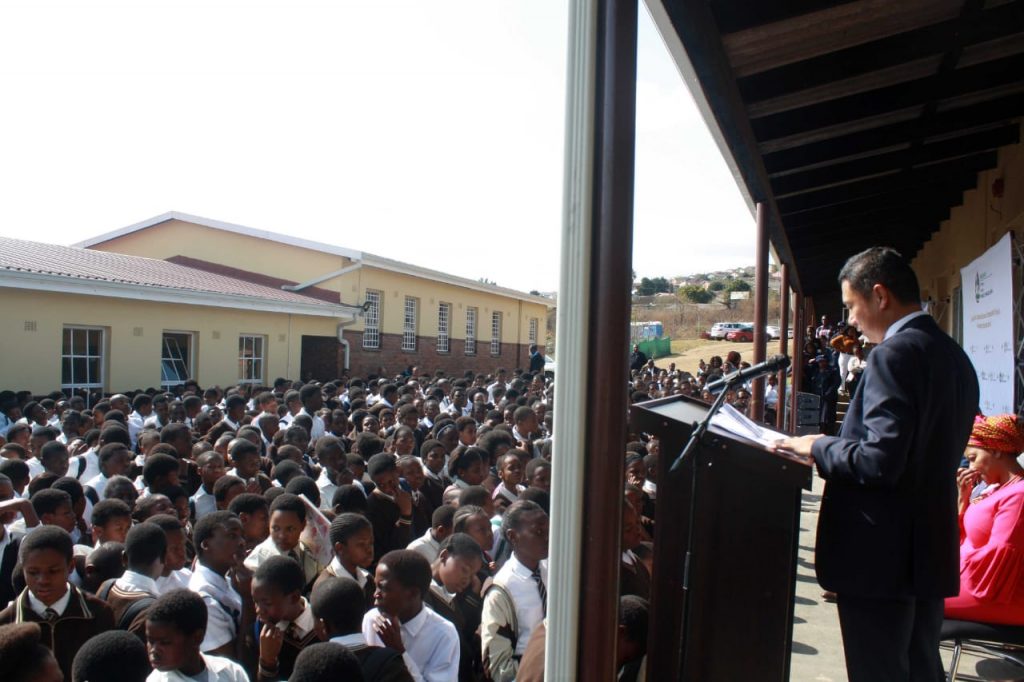