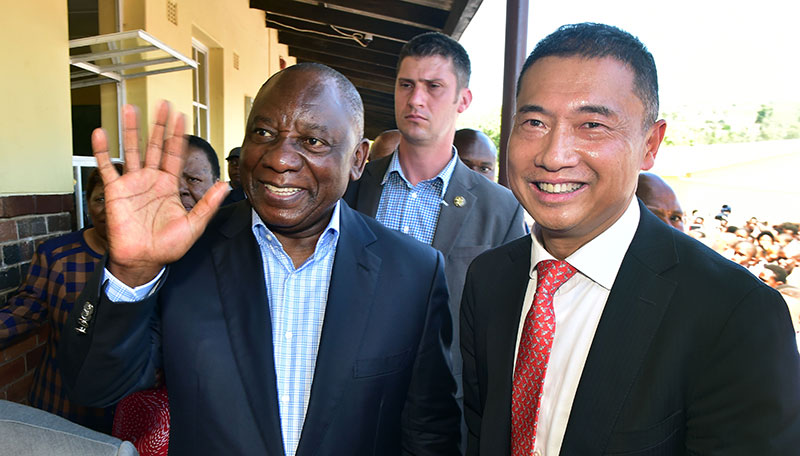 Aberdare Cables Chairperson and Chief Executive Officer, Dr Haiyan Song, has pledged to donate a hi-tech computer centre to KwaZulu-Natal top performing school, Siqongweni Secondary School, as part of Aberdare’s commitment to contribute meaningfully in the skills development and youth empowerment in South Africa. Dr Song announced these wonderful news on Wednesday, 10 January 2019, during a visit by President Cyril Ramaphosa and his high level delegation to the school located in Imbali Township, Pietermaritzburg. Siqongweni Secondary School is one of the highest performing schools in the country and has attained above 84% matric pass rate in the past five years.

President Ramaphosa appreciatively accepted Aberdare Cable’s pledge and made an announcement to the cheering leaners, teachers and parents. The President also acknowledged and expressed his gratitude to Aberdare Cables for the eloquent work that the company is doing in supporting the local schools and youth through our CSI programme, AberSchool Project.

President Ramaphosa further encouraged learners to take advantage of the opportunities afforded by the AberSchool Project to improve their performance. The project which was launched in 2017 aims to assist in addressing the low mathematics and science subject pass rate in the country as well as to encourage pupils to take on these subjects. The programme further provides tutorial assistance to Grade 10, 11 and 12 learners with provision of extra curricula lessons for these subjects. As part of this initiative, in August last year Aberdare Cables donated eLearning Tablets to schools in Pietermaritzburg including Siqongweni Secondary School. The project has thus contributed significantly in the excellent performance of the participating schools.

Dr Song said the world is swiftly moving towards the full Fourth Industrial Revolution which will have a great impact in every sector of the society whether in business, government or in learning institutions, therefore youth in every corner of the country need to be equipped with necessary skills. “As a responsible corporate citizen, Aberdare Cables took upon itself to support previously disadvantaged schools by providing technological devices and computers to make sure that the learners in these schools are not left behind.

Research has proven that learners who use this new technological solutions and systems stand a greater chance to excel in critical subjects such as science, mathematics, physics, accounting, English and information technology.

“Our wish is to see young people from these communities thriving in their studies, particularly in these critical subjects. It is for this reason that we decided to partner with government and donate a hi-tech computer centre that will further improve the work of teachers and subsequently the performance of the learners,” says Dr Song. During the visit to Siqongweni Secondary School, Dr Song interacted with President Ramaphosa who was accompanied by Minister of Higher Education and Training, Mrs Naledi Pandor; Minister of Basic Education, Mrs Angie Motshekga; KZN MEC for Economic Development, Mr Sihle Zikalala and KZN MEC for Education, Mr Mthandeni Dlungwane. 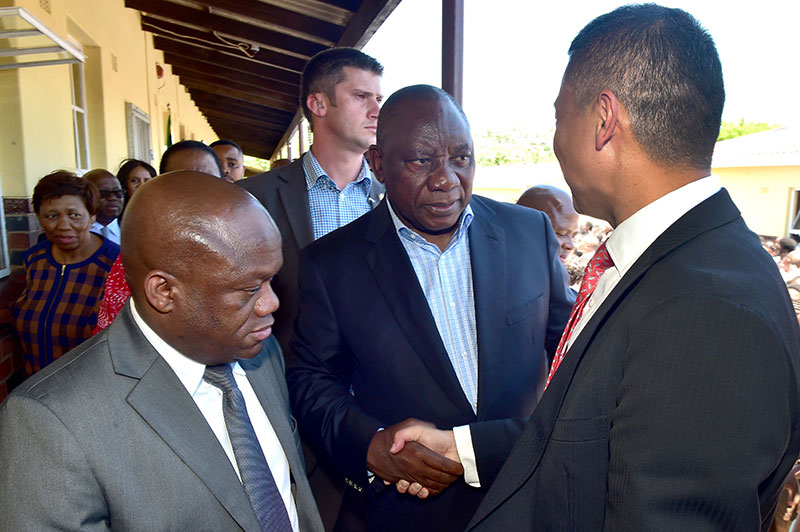 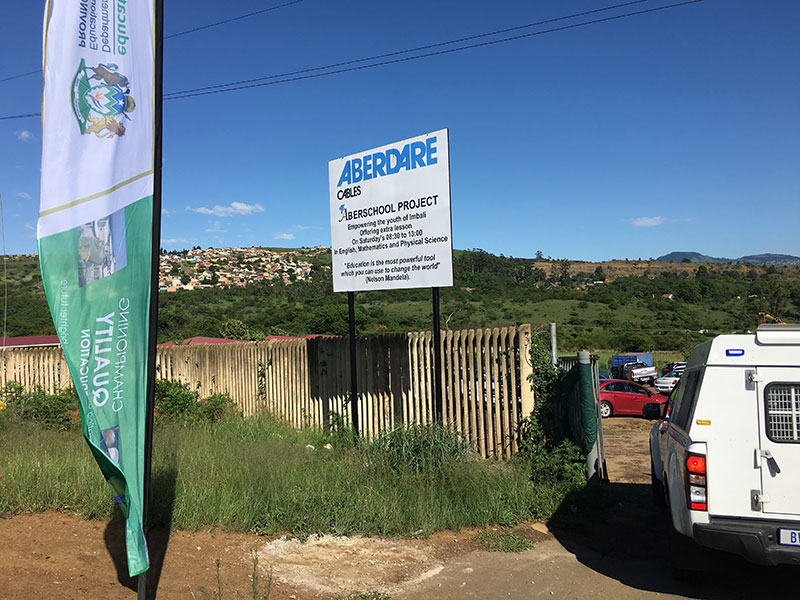 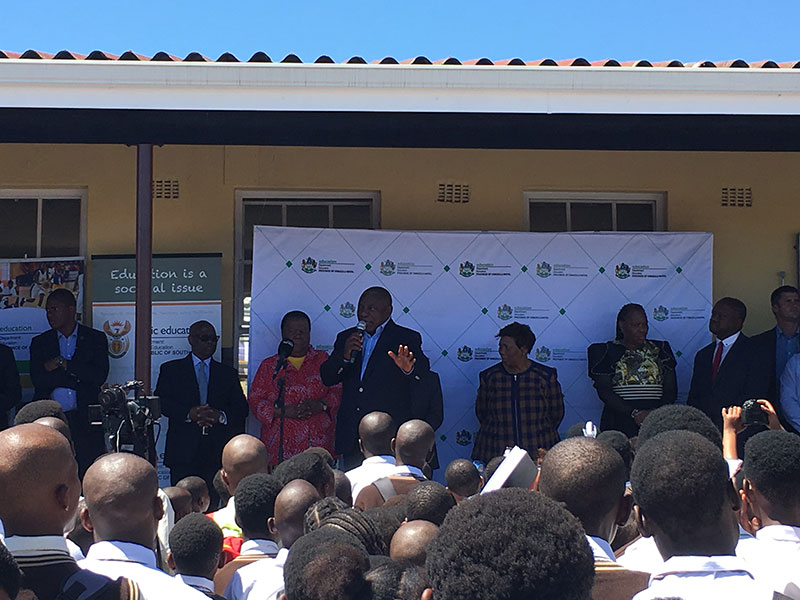 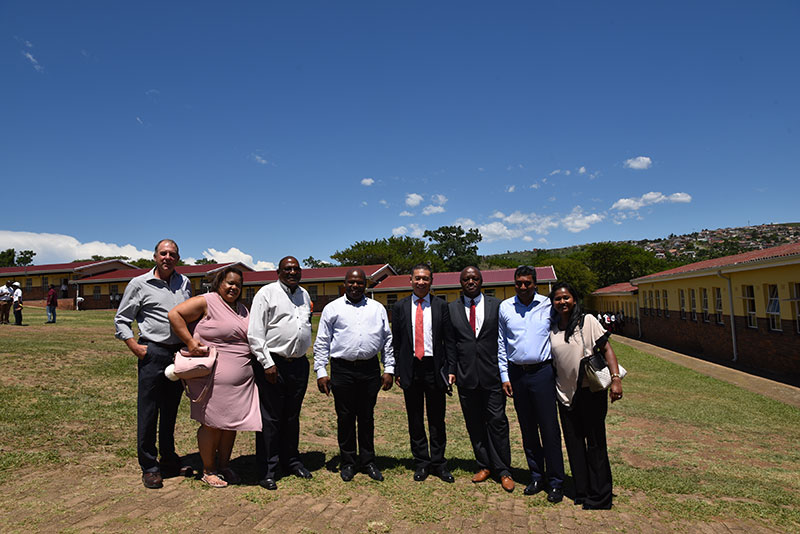